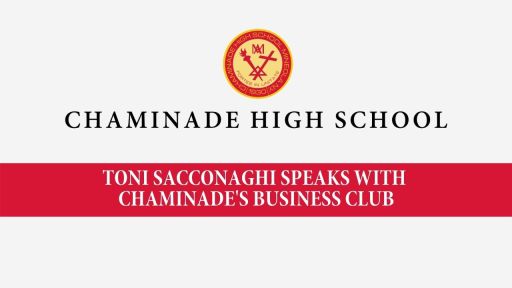 Toni Sacconaghi is the Senior Analyst at Bernstein covering US IT Hardware and Electric Vehicles. He joined the firm in 1998, and was a Partner at AllianceBernstein from 2009 to 2019. Previously, Toni was a consultant with McKinsey & Company, where he served a variety of technology and consumer clients. He earned an ScB magna cum laude in Electrical Engineering from Brown University and an MBA from Harvard University, where he was a Baker Scholar. Toni has been Institutional Investor's No. 1-ranked IT Hardware analyst for 19 years running, and, in 2011, was inducted into Institutional Investor's All-America Research Team Hall of Fame. In 2011, FT/StarMine named Toni the No. 1 earnings estimator among more than 1,800 US analysts. Toni is regularly quoted in leading business newspapers and magazines, including The Wall Street Journal, Barron's, and The New York Times, and is a frequent guest on CNBC and Bloomberg Television.