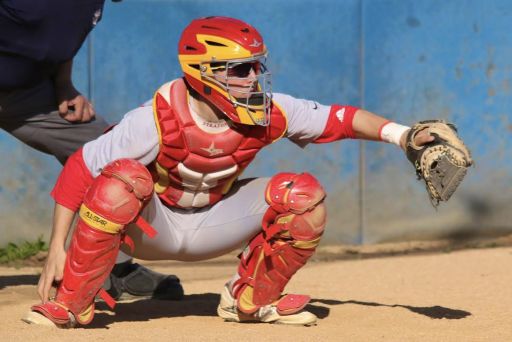 Straton Podaras '16 will soon be moving from the East Coast to the West Coast. The Chaminade alumnus and collegiate baseball player has signed with the Los Angeles Angels as an undrafted free agent.

During his time at Chaminade, Straton played baseball all four years and served as captain. He also participated in Emmaus and the Student-Athlete Leadership Program.

He completed both his undergraduate and graduate degrees at Radford University in Radford, Virginia. It was during his final year there that he performed his best season. Straton was also named one of 16 semifinalists for the Buster Posey Award, an honor given to the nation's top catcher annually.