VIEW PHOTOS FROM THE class of 2020 GRADUATION ceremony 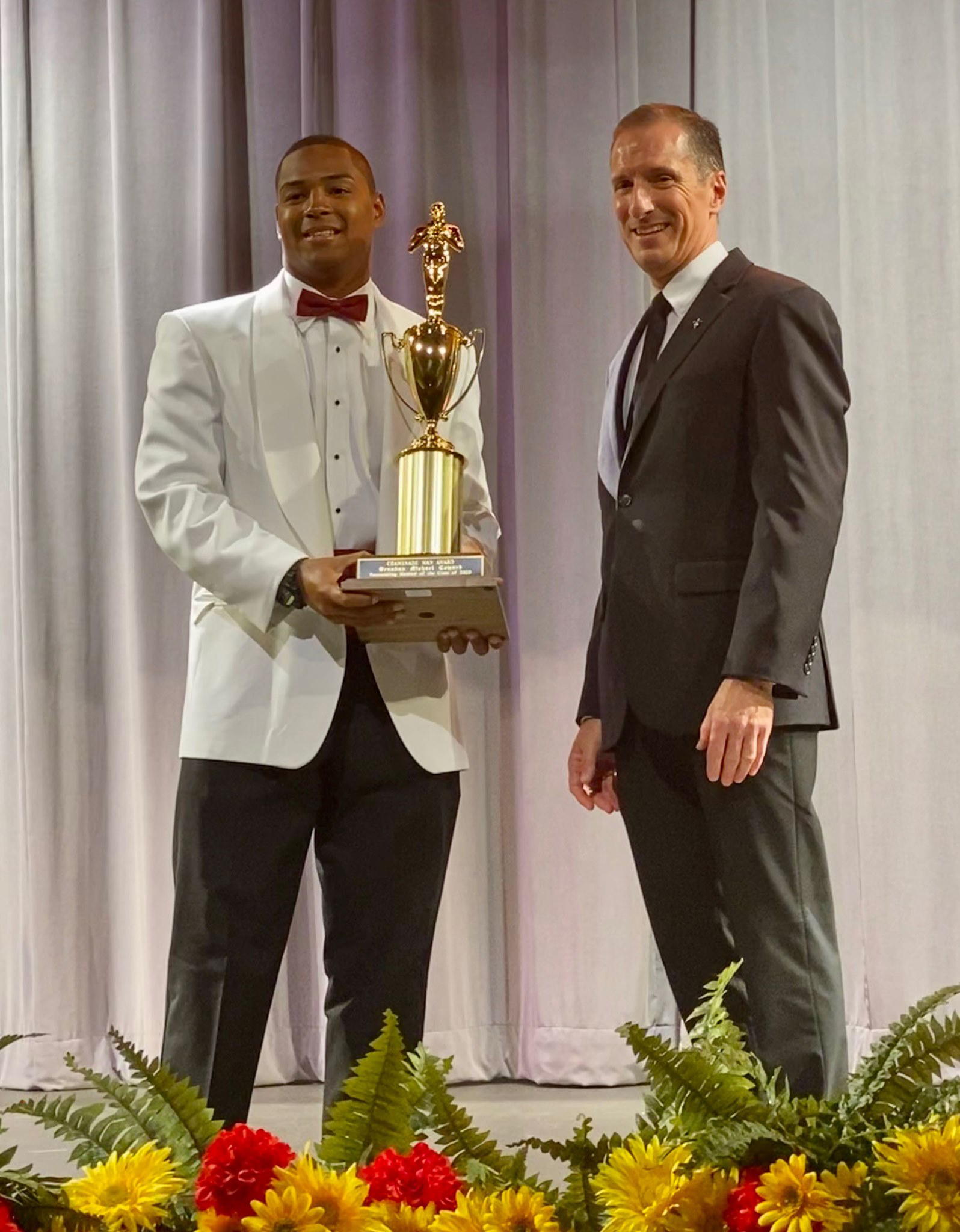 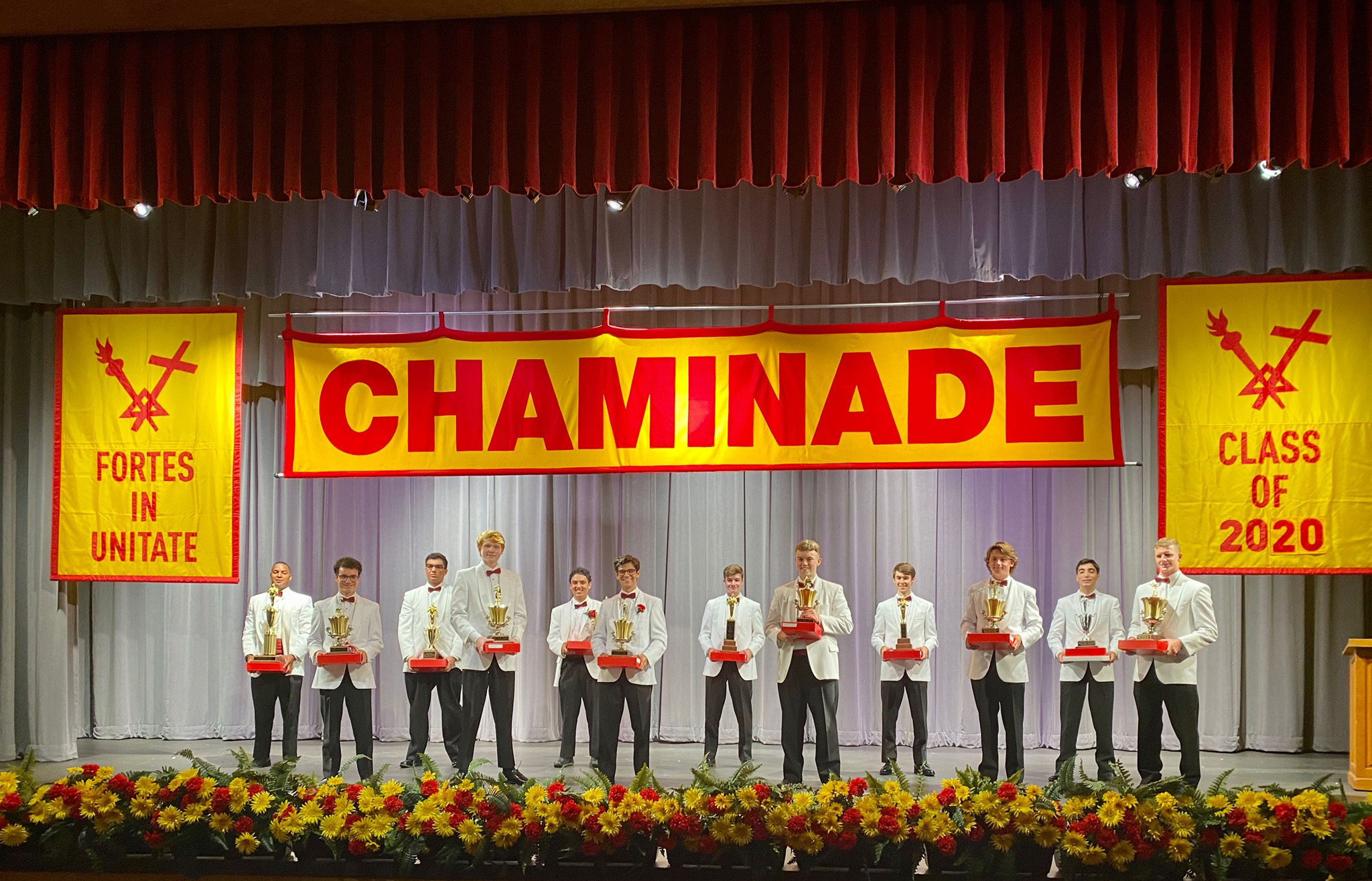 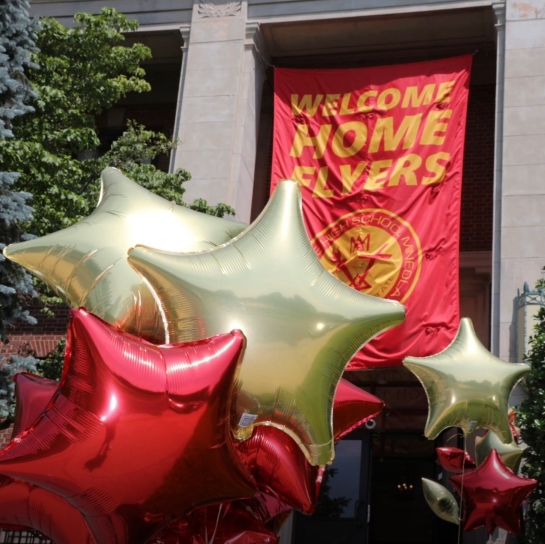 Chaminade Man of the Year Award
Brandan Michael Coward
Recipient of the most cherished award given to the most outstanding senior in the graduating class by the Chaminade Alumni Association.

Marianist Excellence Award
Liam Christopher Brown
Given to the second most outstanding senior in the graduating class.

Bro. Louis Faerber, S.M. Service Award
John Paul Valente
Given to senior with second most outstanding service to the school and community.

John R. Lenz "Semper Fidelis" Award
Robert O’Brien Booth
Given to student who has demonstrated the greatest perseverance and dedication to the pursuit  of athletic achievement and excellence.

Words of Advice for College Students Striving for Holiness
by Most Rev. John O. Barres, Bishop of Rockville Centre 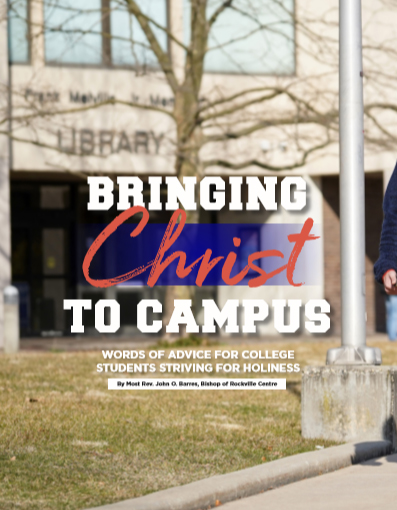 This fall our young men will be embarking on their most exciting adventure yet! Watch as they announce what colleges they'll be calling home for the next four years.

View photos from the Senior Celebration Drive-By with a special message from freshmen! 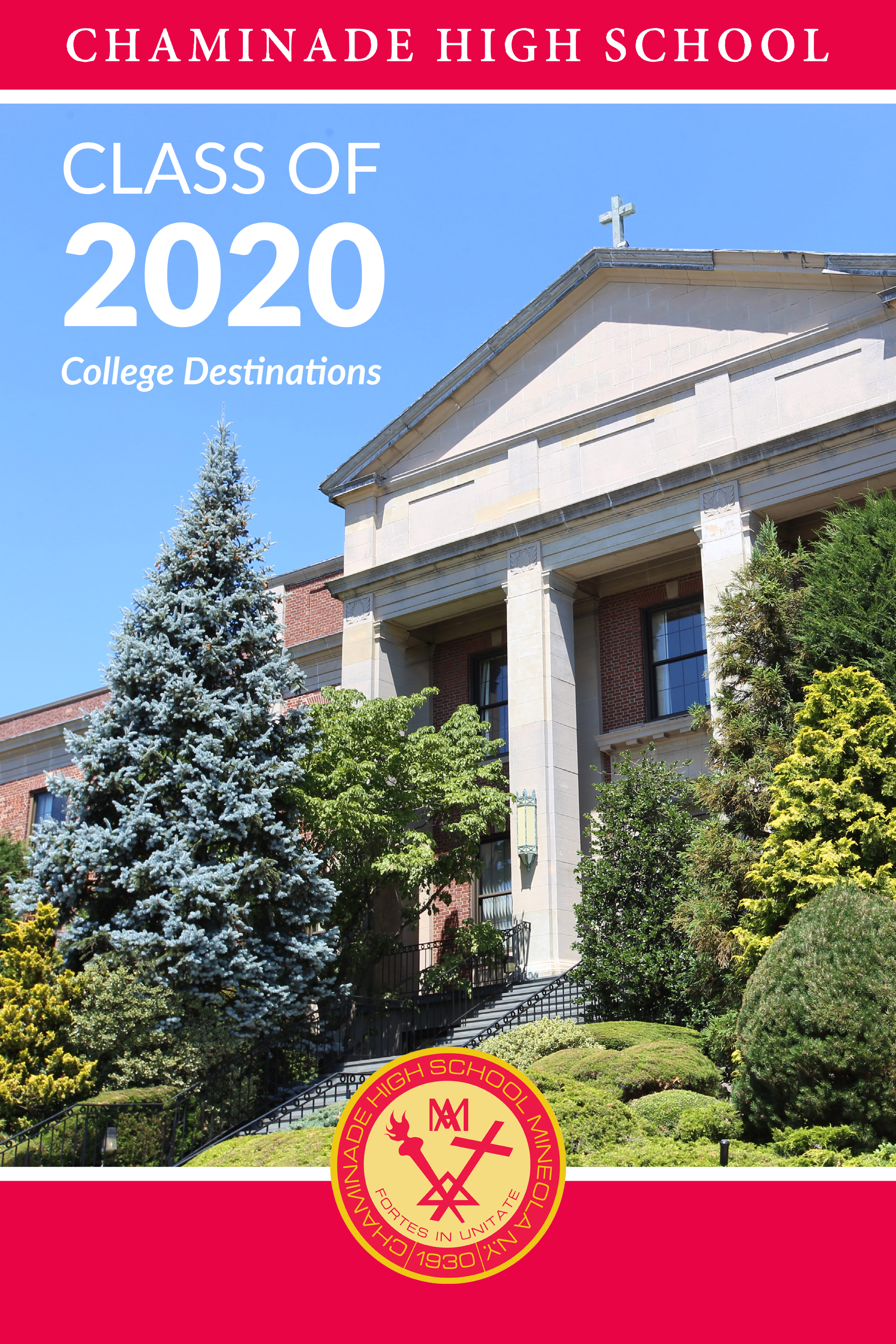